The Social Sandbox: Blurring the lines 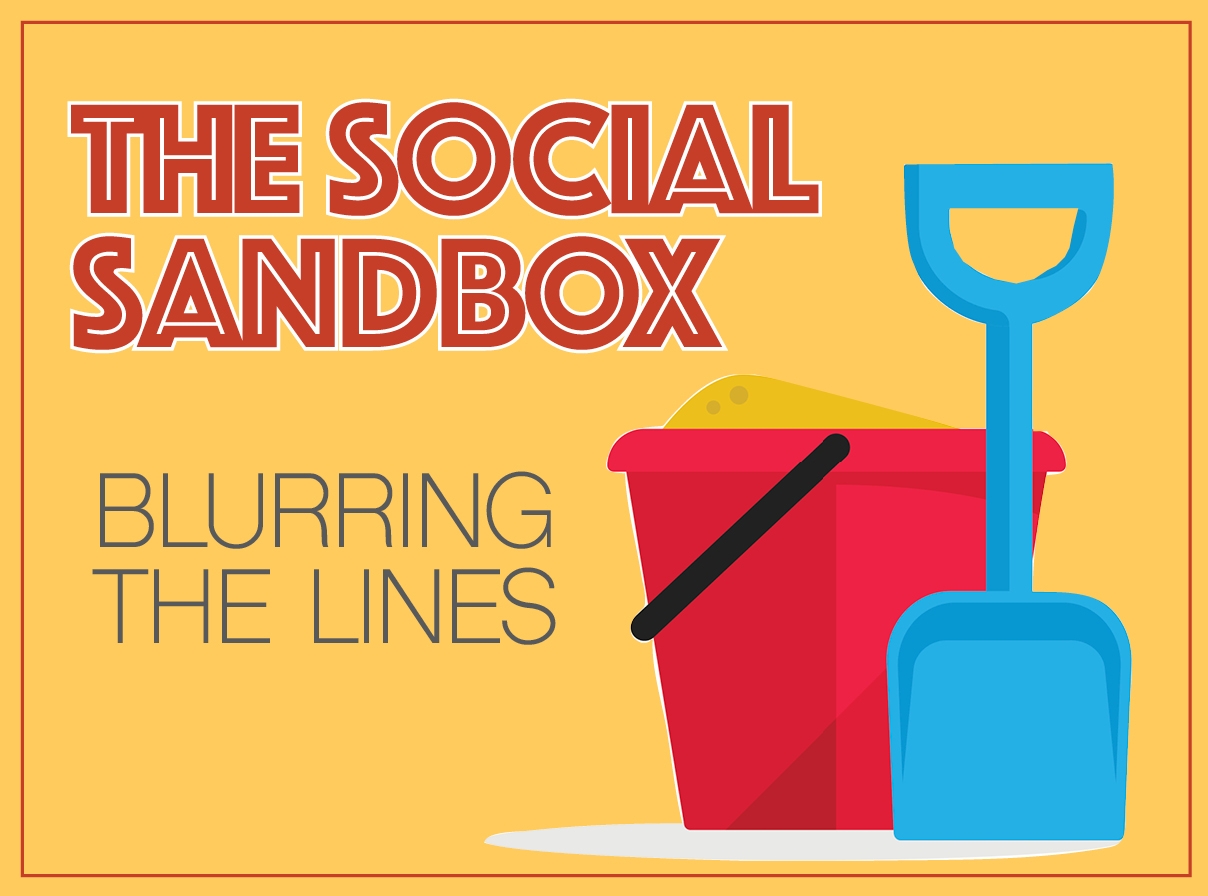 Editor’s note: This is the first article in an occasional series covering the turbulent world of social media for businesses. We’re calling this series The Social Sandbox. This time we dig in to the shifting perceptions of LinkedIn.

The vitriol is pulsating from the comments. A highly vocal section of the social community is up in arms and they are storming the castle from all sides.

“What happened to my LinkedIn?”

“I thought this was the PROFESSIONAL network.”

“I hope Elon Musk buys this network and shuts it down.”

“If anyone wants me, I’ll be on GlassDoor.”

Why is LinkedIn under fire from the people who used to cherish it as their sanctuary on social? Because many community members feel the network has abandoned its primary mission. They see the professional culture of LinkedIn fading, only to be replaced by a more personal and casual network where business networking is relegated to a side topic.

Is their anger misplaced? Not entirely.

Is LinkedIn to blame? Not entirely.

The “transformation” of LinkedIn is a complex topic that elicits some impassioned opinions. To better understand what it all means, let’s take a massive step back.

The first social network for professionals

LinkedIn was launched in May 2003, it was positioned as the first social network dedicated to professionals. For many people, that meant networking and job seeking, and thousands hosted their resumes online through the network.

LinkedIn was also the place to get recommendations and get noticed. Many members had their colleagues and mentors leave recommendations to enhance their credibility and recognize their skillset.

Fast forward a decade. LinkedIn was now established as the hub of professional networking, and it was celebrated as such in the press.

“It has been a decade since LinkedIn was founded as a business-related social network and now it has grown up to become a successful public company with more than 225 million members and nearly $325 million in quarterly revenue.”

Fast forward another decade (almost), to 2022. Many of the same people who made career connections on LinkedIn are raging about the change in their feeds, including children’s photos, cute animals, sports videos, vacation shots and other casual content. I give those examples because all of that is in my LinkedIn feed right now, along with positive and negative comments. My feed also includes promotion notices, job openings, corporate accomplishments, industry awards and new work from my fellow creatives.

I will not argue with the people who insist that some LinkedIn content has become more casual. It has. However, so has our professional world, even in B2B.

The shift started before the pandemic, when members posted content that was not strictly business related, but had some relevant connection to their professional lives. For example, a CMO posted a video of volleyball players going all out. Every time it appeared the match was over, the players rallied and finally won. The accompanying message encouraged us to “never give up, even when the odds are against us.”

Is this really LinkedIn worthy? Not in 2003. But in 2022 the lines between personal and professional content are not as clearly defined anymore, no matter how many angry comments it fosters.

The changes forced upon our work environments and professional interactions have also found their way on to LinkedIn in a big way. Zoom meetings, virtual networking and even birthday wishes are now post-worthy. Production values have decreased in many instances, and everyone scrambles to comment and share breaking news just like they do on Facebook (or Meta), Instagram and Twitter.

The bottom line is that LinkedIn is only as professional as its community. Currently, the community on my feed seems to post 80% professional and 20% casual content.

If you have not run social ads recently on the Facebook/Instagram ad network, you may be surprised by the demographic options that are now available. But the biggest eye opener for Boomm clients has been the results. Our Facebook/Instagram ads now perform better than LinkedIn ads across many industries. We have used them to grow communities, drive downloads and generate web traffic. In almost every case, the results have been exemplary.

In closing, here’s a word of advice for all my fellow longstanding LinkedIn members: Our professional network has blurred the lines, but so have our professional lives. Remember, you still hold the ultimate control. Read the posts you want, share them and like them. But don’t waste your time raging against the cute kittens or birthday posts. Simply take a deep breath scroll on.

Thanks for visiting the Social Sandbox. See you next time. 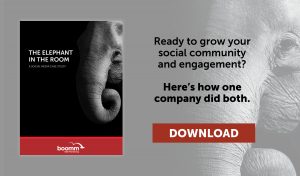