Home  /  Boomm Blog   /  The year of being wrong and why it turned out right
Boomm Blog, Marketing
by Randy Mitchell

The year of being wrong and why it turned out right 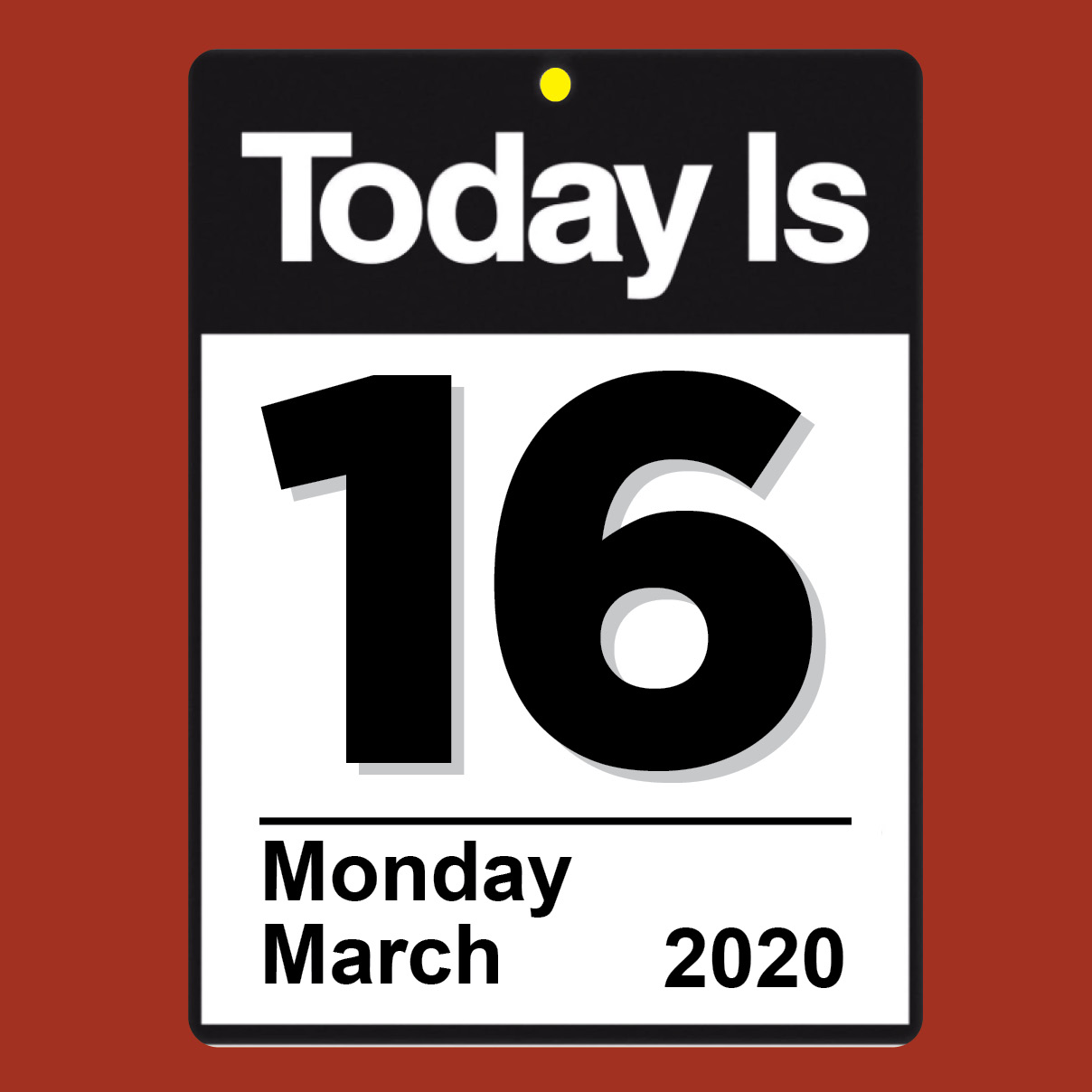 “See you back here in a couple of weeks.”

That was what we said to each other as we left the office on the morning of March 16, 2020.

And we sincerely meant it.

That “quick return” theory was the first wrong belief in a year that was full of them. But it was also a rather small miscalculation in the grand scheme of things.

Thinking back on the last twelve months, I am still astonished at how many longstanding professional marketing beliefs were challenged and ultimately changed. These were the rocks of our profession, and they were rocked to their foundations.

Let’s consider some of those long-held beliefs and how a better way turned out to be right.

So wrong: Working from home was never going to be a long-term option for creatives. Occasionally, we would grudgingly work remotely when the Comcast tech was dropping by within his convenient 6-hour window. Otherwise, we firmly believed that creatives had to be in the agency, close to the action, making things happen. In our eyes this wasn’t archaic or stubborn thinking. It was simply our well-established on-site culture and we were certain it would never change.

So right: Somehow, the entire agency now fits very comfortably into my second bedroom. All our work is in the cloud. If we need to have a meeting, everyone pops in via Zoom. Creative ideas are exchanged, projects get done, and we keep right on making things happen. I would not have believed this was possible back on March 16, 2020. But one year later we’re more productive than ever, thanks in part to our five-second commutes.

“Social is the future”

So wrong: Social media was frequently viewed as an important channel to reach younger buyers and early adopters. It was evolving into a serious B2B force, but companies without a strong social presence weren’t terribly worried. They could still manage very well with their sales teams, campaigns and websites doing the heavy lifting. Besides, many decision makers doubted that their target spent any time on social media in the first place. For those firms, social was a tool to consider down the road, sometime in the future.

So right: Social is definitely the present. It became the primary conduit for informing a customer base quickly when other channels went dark. And it worked remarkably well. Boomm’s clients with social programs saw a significant spike in engagement and huge community growth in the last year. Now, here’s the kicker: These were exactly the types of B2B targets that supposedly had no time for social. So, if your business is not active on social, the future is here and the time is now.

“Sales and marketing will never align”

So wrong: Sales and marketing always had the luxury of being at odds. It was never truly a combustible relationship, but occasionally sparks would fly. That’s not surprising. Everyone accepted the reality that sales and marketing are wired a little differently, and some healthy friction supposedly made for a more opportunistic working relationship. The bottom line was clear: As long as the sales team was hitting their numbers and the marketing team was generating quality leads, everyone could live with this uneasy peace.

So right: Suddenly, sales and marketing truly needed each other. More importantly, they needed to support each other in new ways because their customers’ and prospects’ companies were empty and the doors were locked. For sales, that meant infusing more personality and impact into remote presentations. For marketing, it meant supporting sales with instant, adaptable tools that would create the right impression in those video meetings. And when new business came in, everyone felt a part of the big win. You could even say they were closely aligned.

For Boomm, the new ideas of 2020 will never be forgotten. In fact, the best approaches that came out of a crazy year were transformed into our Adapt and Accelerate Guide. It includes the new tools our clients are using today.

My final thought on our changed industry is a very positive one. I believe that 2020 opened many eyes and minds. We found that we could succeed in new ways and the power of good ideas has never been more potent.